The S&P 500 ended last week up almost 6%, its biggest weekly gain since June.

Lower-than-expected US inflation sparked hopes that the Fed could slow its pace of interest rate hikes. Headline inflation in the US rose 7.7% in October from a year earlier, and core inflation, which strips out volatile food and energy costs, also moderated to 6.3% year-on-year. And given the amount of pessimism in markets recently, investors cheered this bit of good news.

Inflation is still significantly higher than the Fed’s 2% target, so the central bank has some way to go before it can hit the brakes on its hiking cycle. What’s more, the Fed would typically want to see three months of consistently lower inflation to determine that prices are indeed on a downward trend. So uncertainty about just how much further the Fed has to go could cause more market volatility in the near term.

Inflation will eventually subside, but our CIOs expect a bumpy ride towards normalisation. What we do know is that markets tend to see their biggest gains soon after their steepest drops. And selling out of your investments during a bear market doesn’t only lock in your losses, it also puts you at risk of missing out on a sudden recovery.

President Xi Jinping appears to have pivoted on two policies that have been dragging on China’s economy: the crackdown on the property sector and strict quarantine controls. This has led Chinese stocks to rally despite disappointing economic data in October.

🏠 In a new 16-point plan, the government announced measures to support the struggling property sector. Investment banks like UBS and Jefferies estimate the package could inject at least 1 trillion yuan ($141 billion USD) of credit into the sector. What does this mean? More on that below.

🦠 The government also loosened quarantine restrictions and simplified travel rules, raising hopes that it might be inching away from its zero-Covid stance.

🤝 Also helping sentiment: The first in-person meeting between Presidents Xi Jinping and Joe Biden in three years at the G20 summit in Bali, where both leaders cautiously pledged to work towards stabilising relations. (The fact that this meeting took place right after US midterms and the Chinese Communist Party Congress is interesting too.)

China’s rescue package for the property sector will help to cushion its fall and reduce risks for the broader financial sector, as the credit extended to the sector helps avert bond defaults from developers. But it probably won’t be able to reinvigorate real estate demand – especially given the weak macroeconomic environment and larger, longer-term issues like oversupply.

Meanwhile, its relaxation of Covid-related restrictions is positive for the economy, but a full roll back – and a bigger bounce in growth – will take time. In our latest market commentary, we discussed the implications of reopening in China and Hong Kong, and what we’re watching for beyond the loosening of Covid restrictions.

🇲🇾 Malaysia heads to the polls

Malaysia holds its 15th General Elections on 19 November. Here’s what you should know:

And here’s how Malaysia’s economy looks going into the elections:

A bond’s “duration” tells us how much a bond’s price changes when interest rates move.

How does duration affect your bond price?

Why is duration important?

It tells you how sensitive a bond’s price is to interest rate changes. So if you expect rates to rise, you might prefer to own shorter-duration bonds to lower your interest rate risk.

But duration only matters if you plan on selling your bond before maturity!

As long as you hold a bond to maturity, you’ll still receive your principal as well as the coupons during the bond’s lifetime. The price of your bonds will only be affected by interest rate changes if you sell that bond before maturity, or if you invest in a bond fund that buys and sells bonds while you own it.

Our cash management portfolio, StashAway Simple™ , is made up of short and ultra-short duration bond funds. That makes it an ultra-low risk option to grow your cash in this rising interest rate environment.

There are 5 rules to financial freedom, and you’ve probably heard them all before:

But why is it that despite knowing what we should do, we sometimes don't follow through? Nir Eyal, Wall Street Journal bestselling author of Indistractable, crunches down his best, science-backed tips in this short, 5-part miniseries. 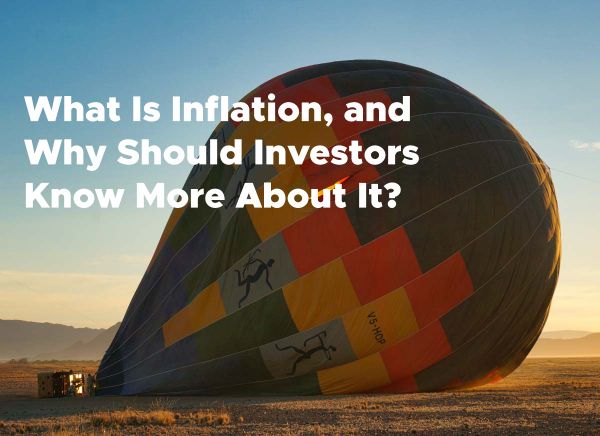 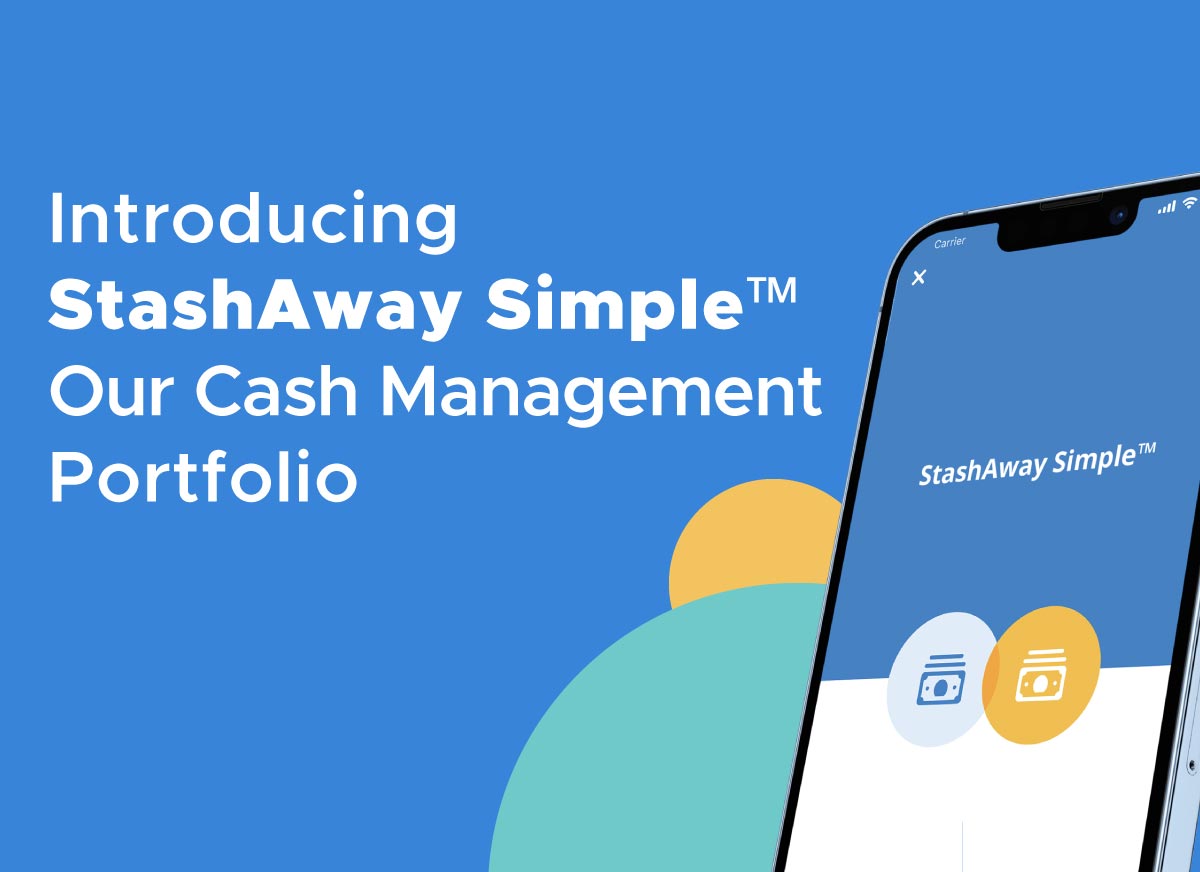 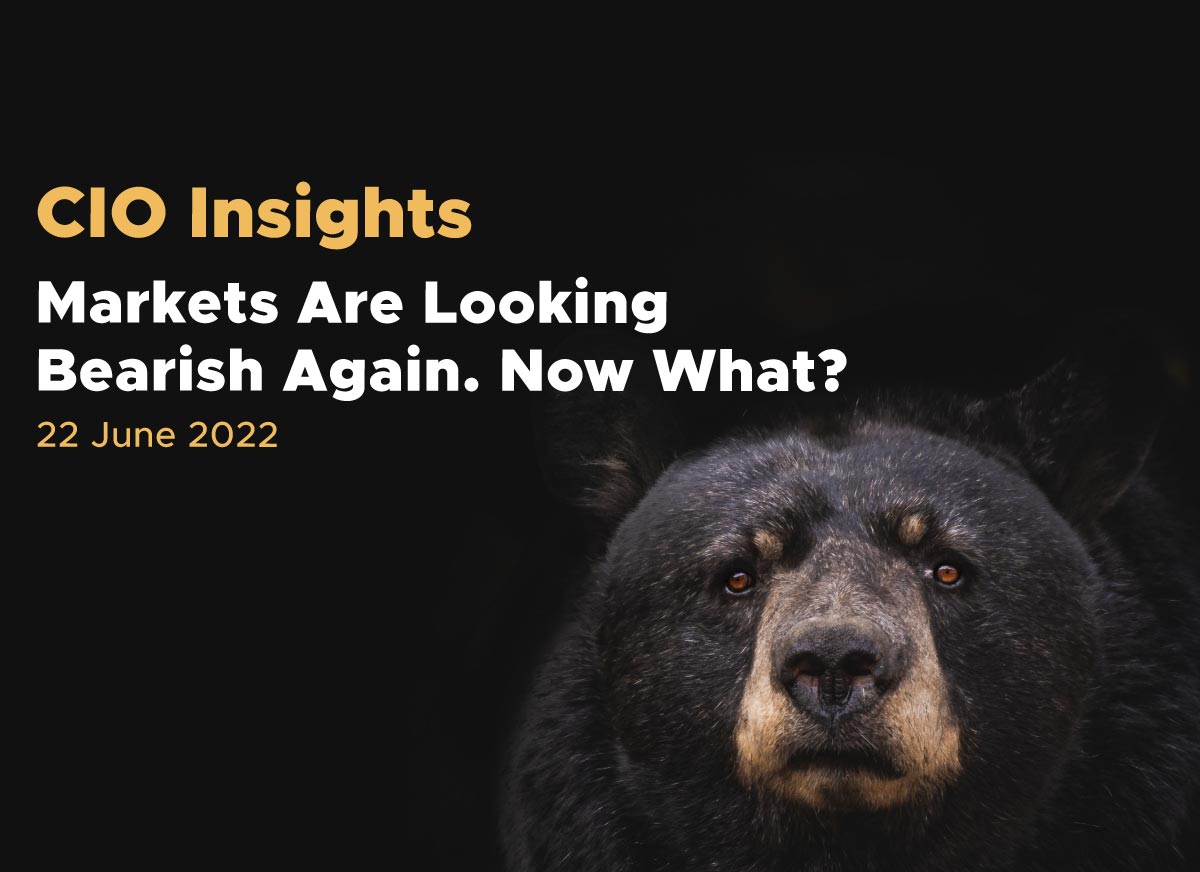