Analysed and guided by BlackRock®

Heightened volatility continued to loom over the economy, and most major markets remained in negative territory compared to last quarter and year-to-date. Global stock and bond markets observed a strong rally from mid-July to mid-August against optimism over a dovish Fed pivot following slight easing of inflationary pressures, but gave up all gains towards the end of the quarter. That decline was driven by a variety of reasons including more hawkish rate hike confirmations from central banks; disruptions to Europe's energy supply; and the realisation that weaker growth, higher interest rates, and persistent inflation will continue to unfold in the short to medium future.

Despite that short rally in July, global equities ended the quarter in negative territory, similar to performance in the quarter before. Developed equities outperformed their emerging market peers, but continued to be challenged by rising rates, inflationary US data, Europe’s ongoing energy crisis, and sterling weakness. Emerging markets suffered from export growth slowdowns, low valuations, and weak currencies.

The multi-asset portfolios produced negative absolute returns in Q3, but outperformed their respective benchmarks - in relative terms - in the quarter as well as year-to-date.

In an environment where market volatility remained elevated, BlackRock’s ultrashort duration exposures continued to serve as an effective hedge against downside risk. Its position in floating rate bonds also contributed positively against a backdrop of persistent inflationary pressures, which, in turn, led to aggressive rate hikes by central banks. In relative terms, its underweight in high yield contributed positively to returns. Elsewhere in fixed income, its exposure to mid-to-long-term treasury hurt performance.

Within equities, allocations in both developing markets (DM) and emerging markets (EM) were detrimental to performance. Overweight allocations in the US and Canada hurt returns. BlackRock’s allocation in Min Vol had proven somewhat helpful, although absolute returns were still negative. Its relative underweight in EM, on the other hand, helped cushion some of the market downturn amid growth slowdown and currency weakness.

Within the equity sleeve, BlackRock increased allocation to Japan amid policy support and improved valuation. It’s increasing its allocation in the GBP-hedged UK equity exposure as valuation is getting more attractive. This is funded by trimming the US equity overweight, as both valuation and earnings momentum showed deterioration.

BlackRock also trimmed the overweight in Canada to reduce active risk. It’s keeping the overweight in minimum volatility as it expects slower growth and favours more defensive equity exposures. It maintains the underweight in emerging markets, as corporate earnings remain weak, and a strong dollar is negative for these markets.

Within the fixed income sleeve, BlackRock is keeping the current portfolio duration. It is slightly overweight in the long end of the yield curve, as the long-run bond risk premium looks attractive. It is underweight in the short to medium maturity of the curve, as the Fed continues to be hawkish to increase rates and curb inflation. BlackRock is keeping floater and ultrashort bonds, which are expected to generate a healthy carry with muted duration risk. It added some high yield exposure as spread momentum turned positive.

Within the alternative sleeve, BlackRock keeps the allocation to TIPS as it expects inflation to be persistent under constrained global economic activity. It cut the allocation in GOLD as it views it as less attractive in the current rate environment.

Performance of the Very Aggressive portfolio produced negative absolute returns, but outperformed the benchmark in Q3 and year-to-date.

From an absolute perspective, the majority of the equity market corrected as a result of a generally risk-off sentiment, elevated volatility, and a recessionary outlook. From a relative standpoint, BlackRock's underweight in emerging markets cushioned against losses, while its relative overweight in US and Canada hurt performance.

BlackRock increased its allocation in Japan amid policy support and improved valuation. It increased allocation in the GBP-hedged UK equity exposure as valuation is getting attractive. This is funded from trimming the US equity overweight as both valuation and earnings momentum showed deterioration. EM Asia is used as the funding source, as corporate earnings in the region remain weak and a strong dollar is negative for its performance. BlackRock trimmed the overweight in Canada to reduce active risk. It keeps the overweight in minimum volatility, as it expects slower growth to favour more defensive equity exposures.

Within the thematic sleeve, BlackRock maintains the allocation to Ageing Population, Digital Security, and Agribusiness, which it believes to be valid themes going forward.

Source: BlackRock, as of 30 Sept 2022: This information should not be relied upon as investment advice, research, or a recommendation by BlackRock regarding (i) the iShares Funds, (ii) the use or suitability of the model portfolios or (iii) any security in particular. Only an investor and their financial advisor know enough about their circumstances to make an investment decision.

BlackRock® is a registered trademark of BlackRock, Inc. and its affiliates (“BlackRock”) and is used under license. BlackRock is not affiliated with StashAway and therefore makes no representations or warranties regarding the advisability of investing in any product or service offered by StashAway. BlackRock has no obligation or liability in connection with the operation, marketing, trading or sale of such product or service nor does BlackRock have any obligation or liability to any client or customer of StashAway. 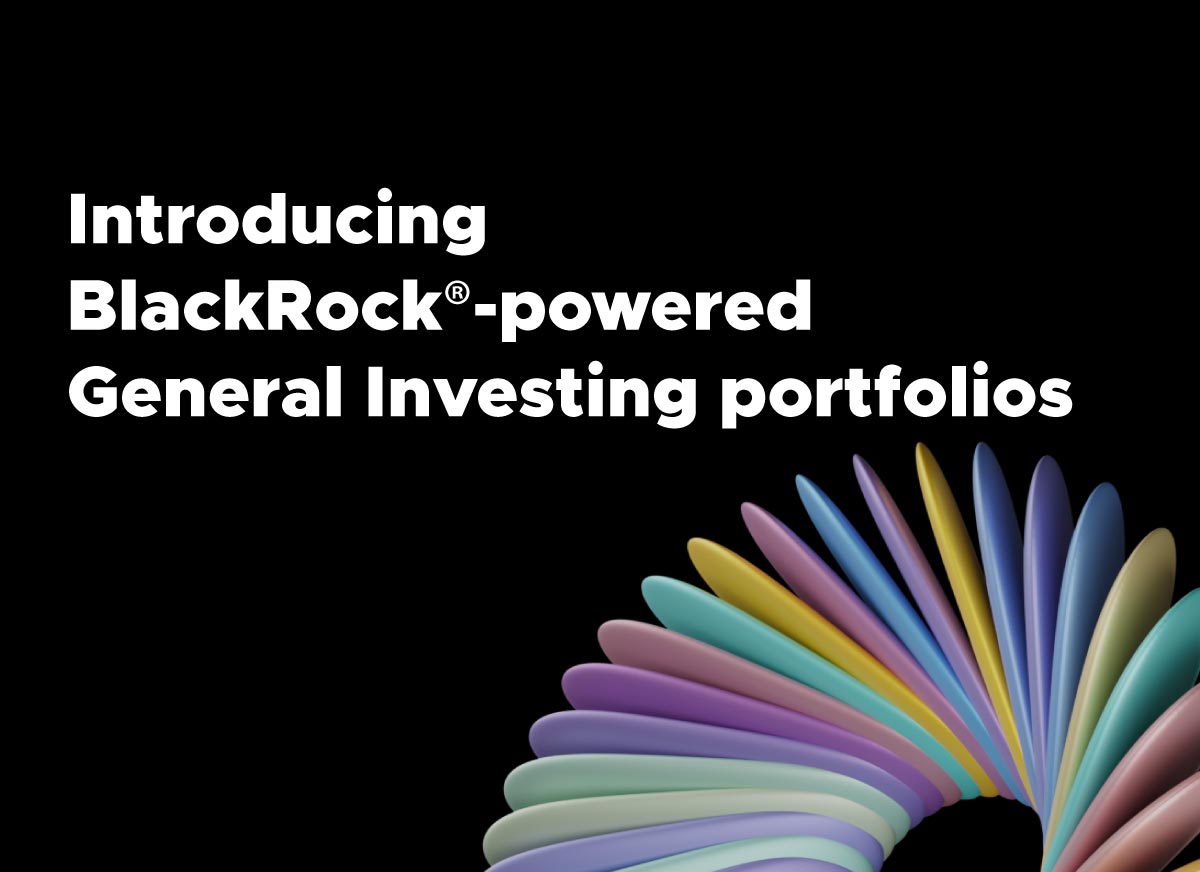 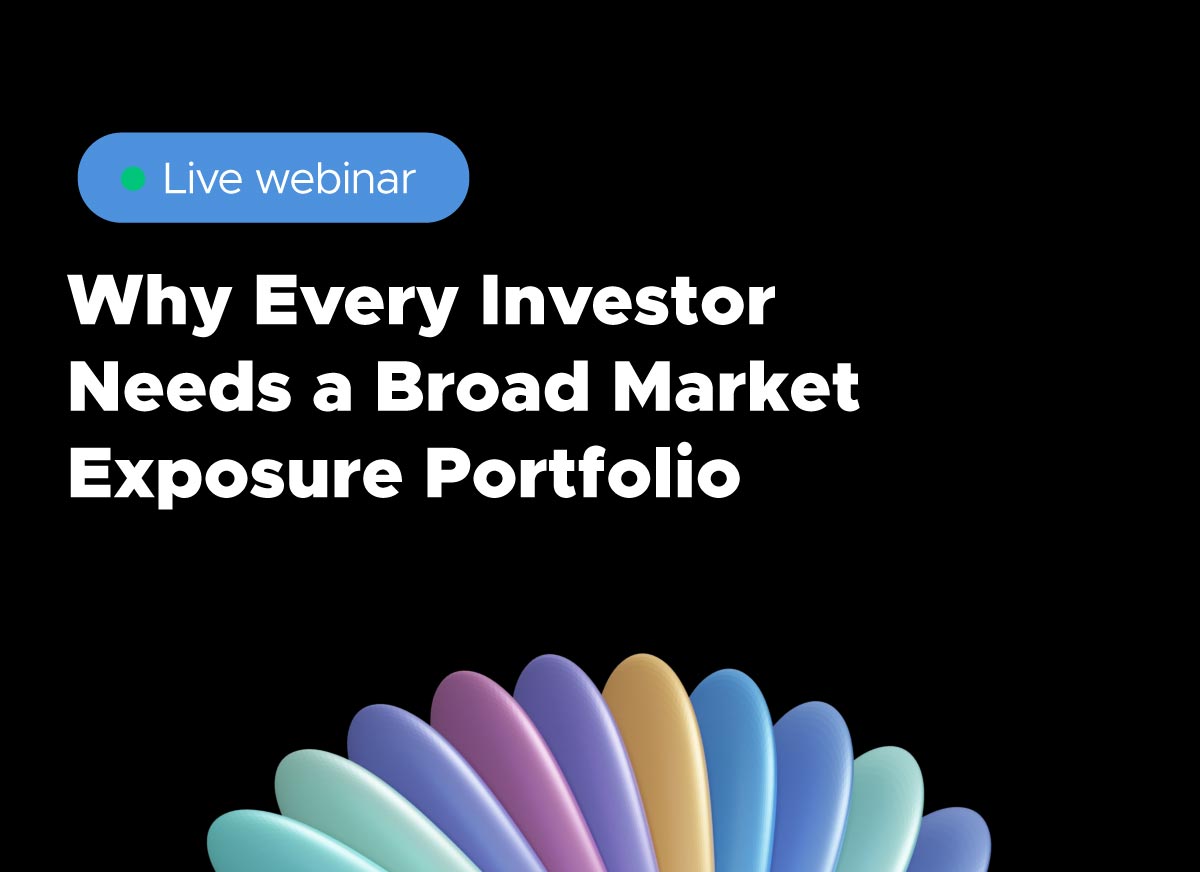 Why Every Investor Needs a Broad Market Exposure Portfolio 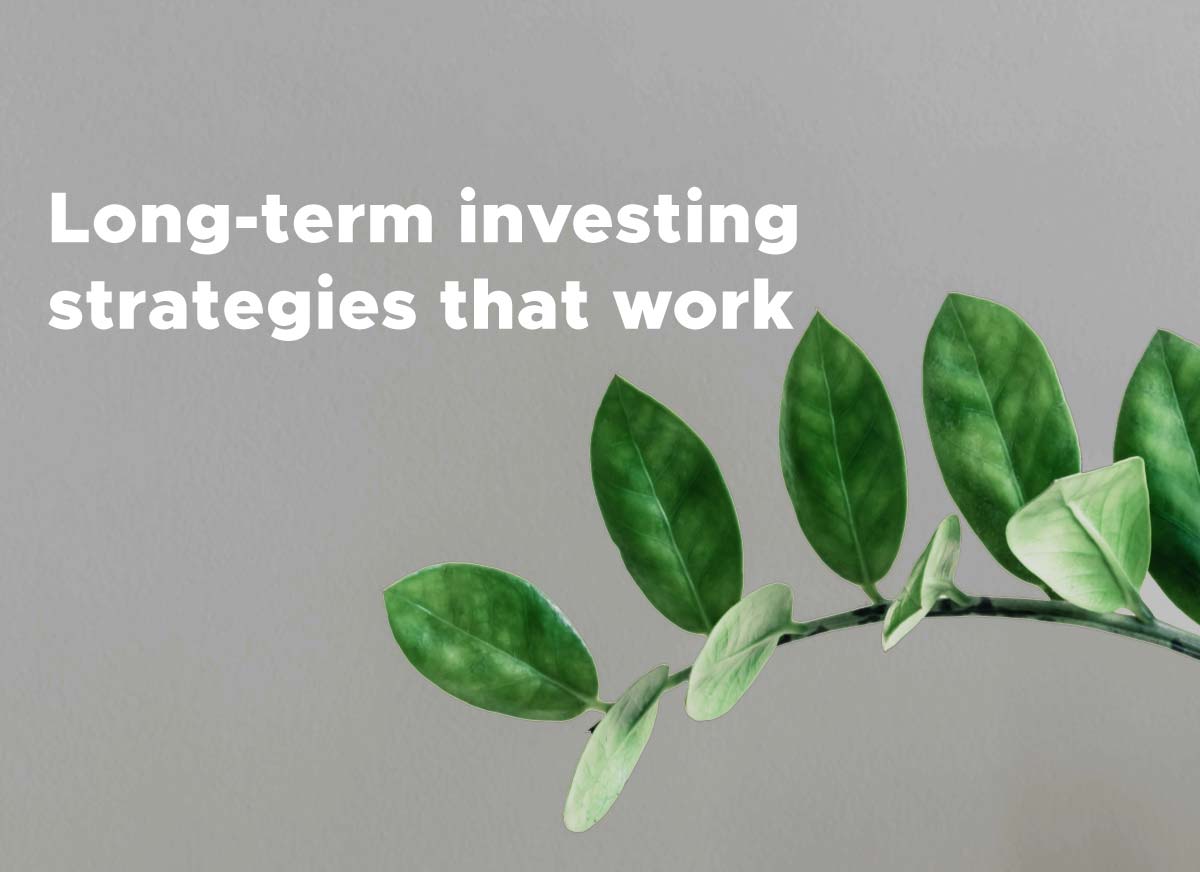