Introducing Flexible Portfolios: Build and customise your own portfolios from 55+ asset classes 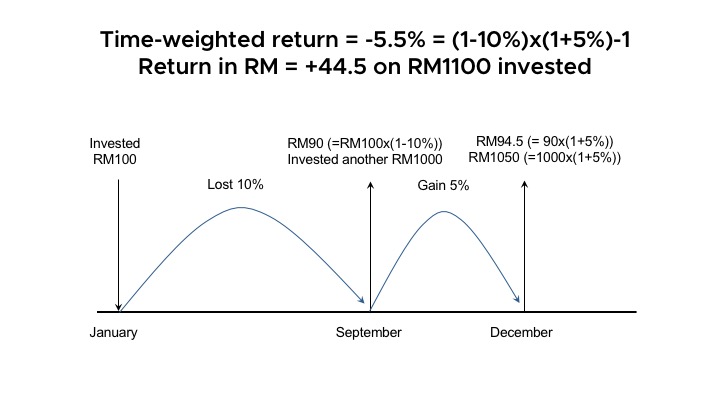